Between Fashion and Art, there is a creative space in which Céline Robert Chapeaux has been involved since the beginning of its history, which dates back to 1905. Céline's great-grandmother then ran a hat shop. Two generations later, Maison Fernand Robert (Céline's grandfather) creates and sells hats throughout France. Since 1992, Céline Robert continues the family tradition in her workshop surrounded by 10 seamstresses.

Each hat requires around twenty successive manufacturing steps, entirely carried out by hand. Attention to materials, flawless finishing, a unique artisanal know-how: everything is in place to ensure a quality creation.

In 2011, Céline Robert received the state label "Entreprise du Patrimoine Vivant" for the excellence of her know-how and undertook the safeguarding and transmission of two processes (heat-treating and depilling).

A true "Made in France" ambassador, Céline Robert contributes to the elegance of women and to the promotion of French cultural exception around the world. 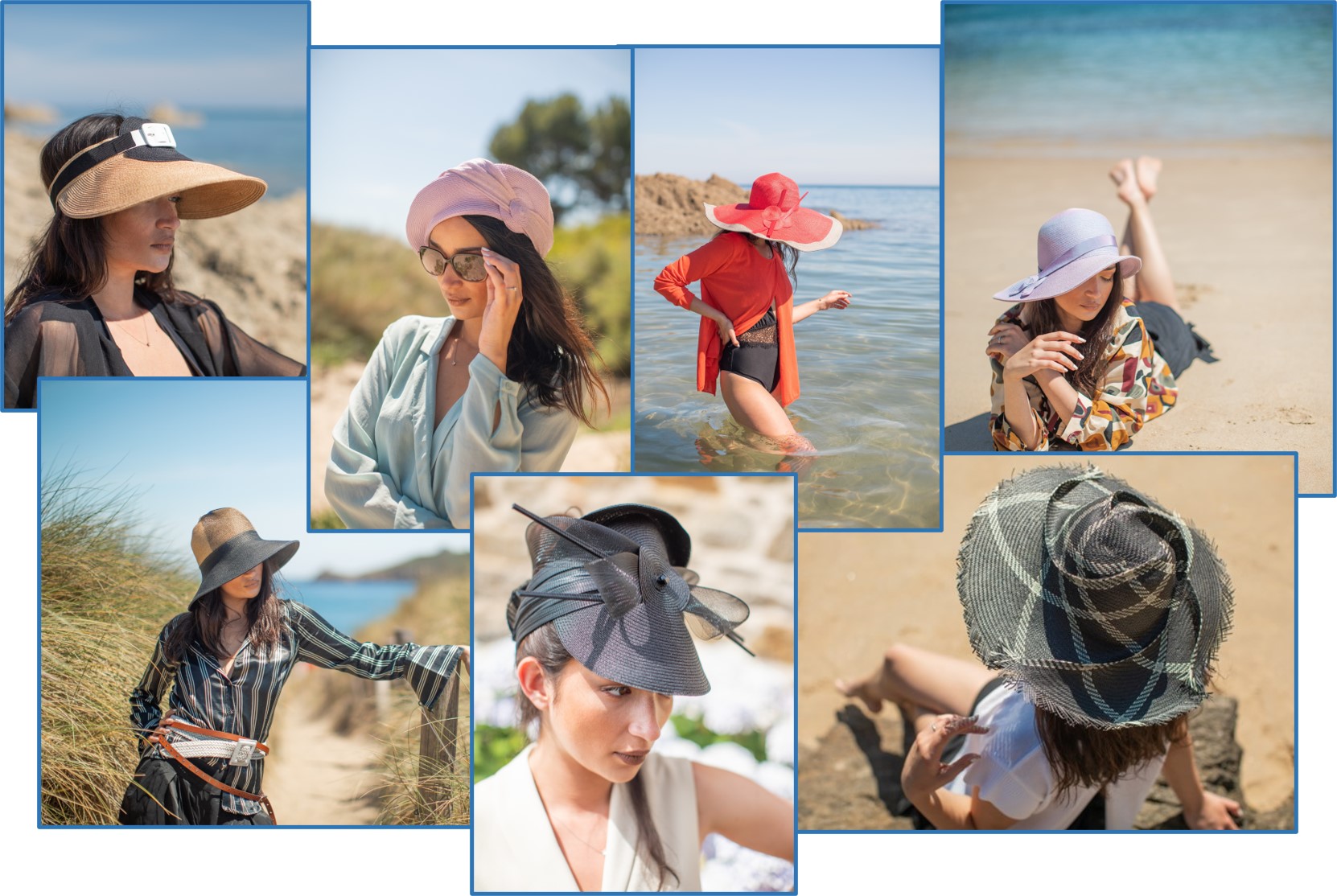